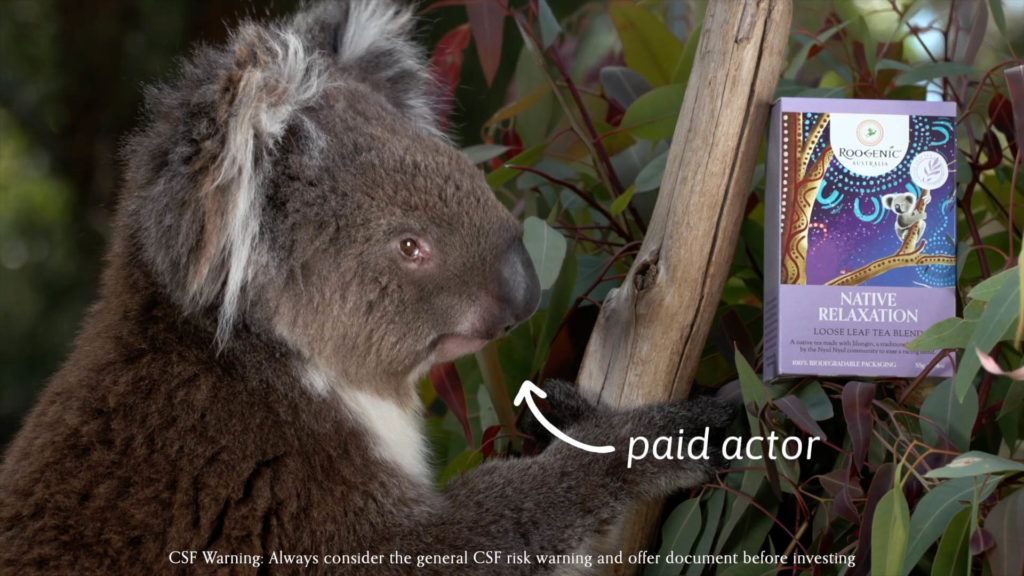 Fireteller had the opportunity to shoot with a koala. Adding quirky elements to an equity crowdfunding video can engage customers.

Roogenic has smashed an Australian record for the most crowdfunding equity raised in the shortest time , and they did it with a Fireteller produced video campaign.

Roogenic is a West Australian bush food company who have been working with Fireteller for a number of years. Over the last month, they sold $1.3 million across two rounds of crowdfunding- setting a new Australian equity crowdfunding campaign record. $800,000 of shares were sold in only one hour and 54 minutes- beating a previous record of seven hours held by the company Zero Co. Roogenic then quickly opened a second round which raised a further $500,000 in less than 90 minutes.

Roogenic began as a family- run market stall seven years ago at the Fremantle markets, now the company is a leader in the Australian health and wellness industry. They produce tea blends that utilise both the traditional medicinal use of bush foods with scientific research for those seeking natural health solutions. Impressively, Roogenic partners with Indigenous communities and small families to expand the Australian bush food industry.

Roogenic commissioned Fireteller to create the video for their campaign. Shot in numerous locations, the video features Jordan Bruno, Roogenic’s Marketing Director and of My Kitchen Rules fame, as he invites customers to invest in the company. The video features footage shot by Fireteller in Broome and in indigenous communities, as well as footage in the Roogenic warehouse and Perth bushland. Fireteller also edited and produced the motion graphics that appear in the video.

An equity crowdfunding campaign is an excellent way to raise capital and the number one way to do that is through the use of video. Video allows companies to humanise their brand, to create love marks and to evoke more senses that print media ever could. Take it from Roogenic- video marketing works!

Watch Roogenic’s equity crowdfunding campaign which was produced by Fireteller. 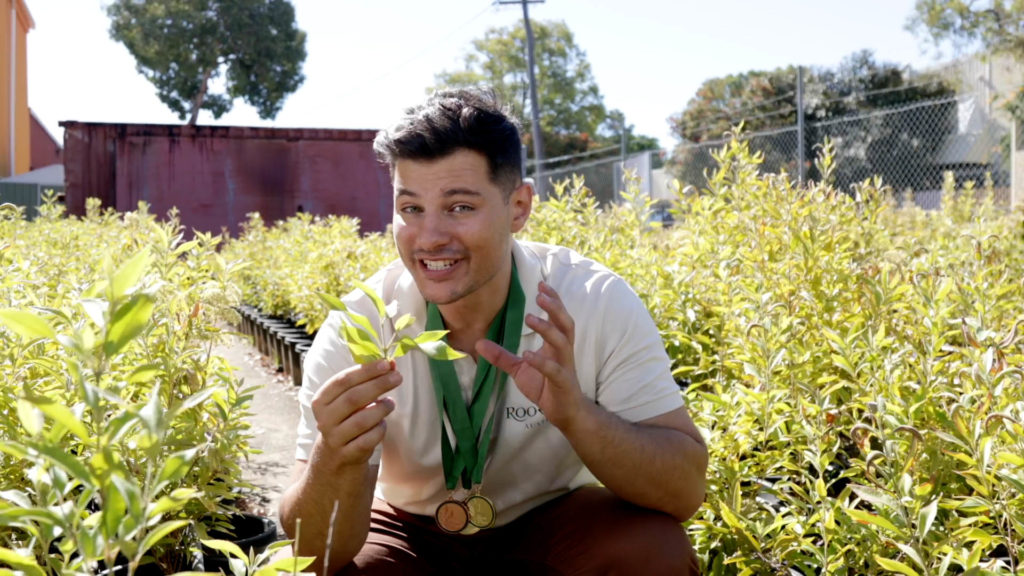 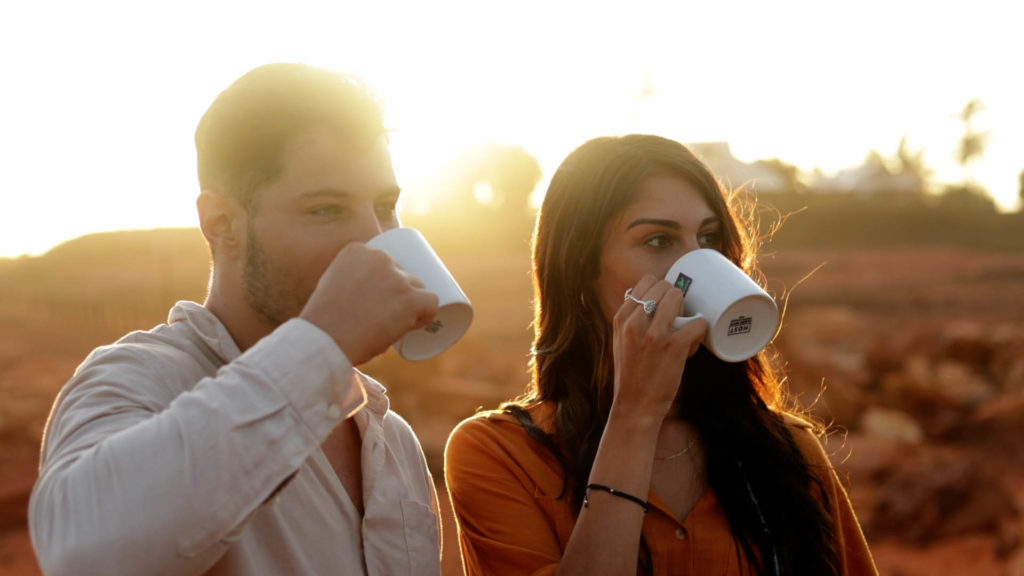 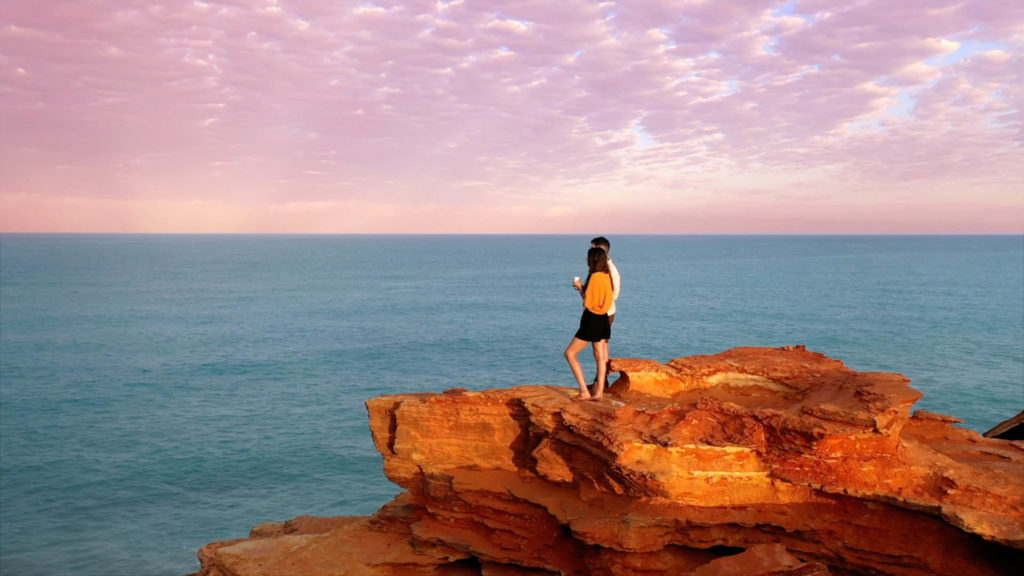 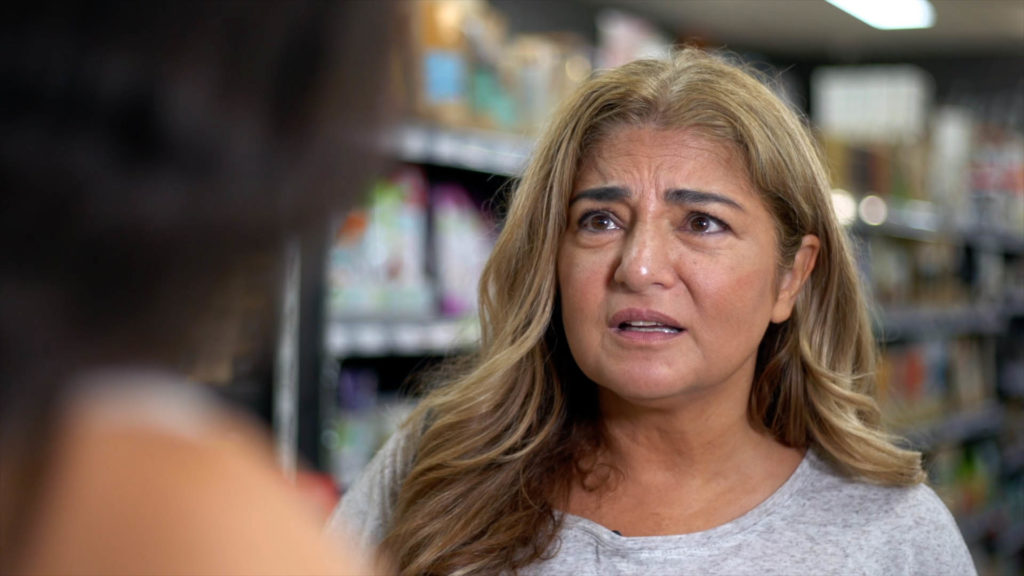 Fireteller used actors in the video. This allowed Roogenic to create a quirky scene for their crowdfunding video. Shot in Peaches Supermarket in Freo. 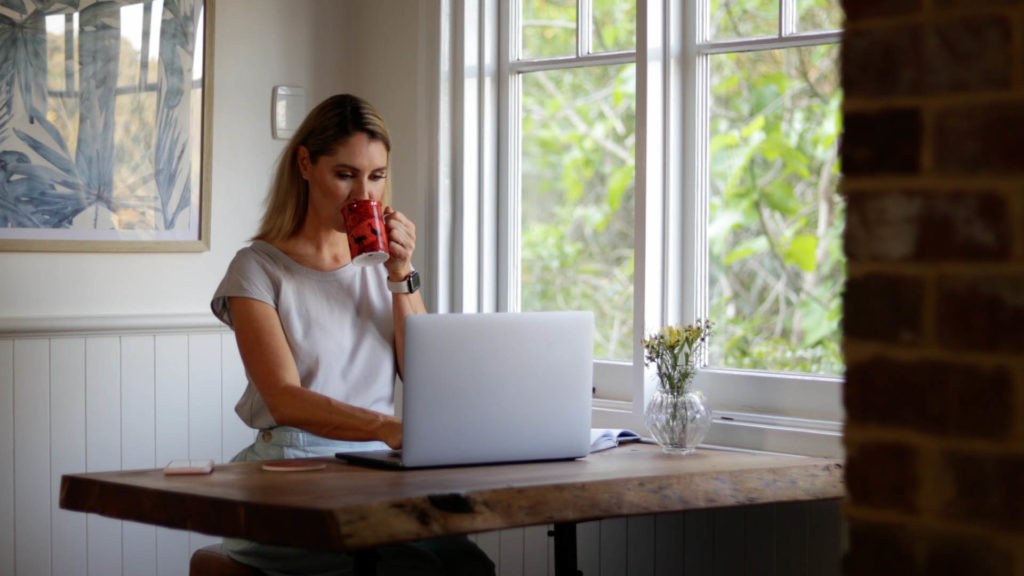 Featuring mix of in-house personnel along with actors and models allows a video to be more flexible to promote a brand.

Fireteller had the opportunity to shoot with a koala. Adding quirky elements to an equity crowdfunding video can engage customers.