Little Boy Blue was nominated for six awards and took home two at the prestigious St Kilda Film Festival. This comes off the back of winning the Audience Award at the Mardi Gras Film Festival in February.

The 30-minute short film follows a young girl, Eva, who discovers a boy held captive in a barn on a farm and helps him escape.

The film was directed by Nathan Keene and Will Faulkner and Keene. Cinematographer was by Ashley Baron, ACS and Sound Design by Justin Spasevski. Composer Darren Lim composed a touching but twisted score for the film. 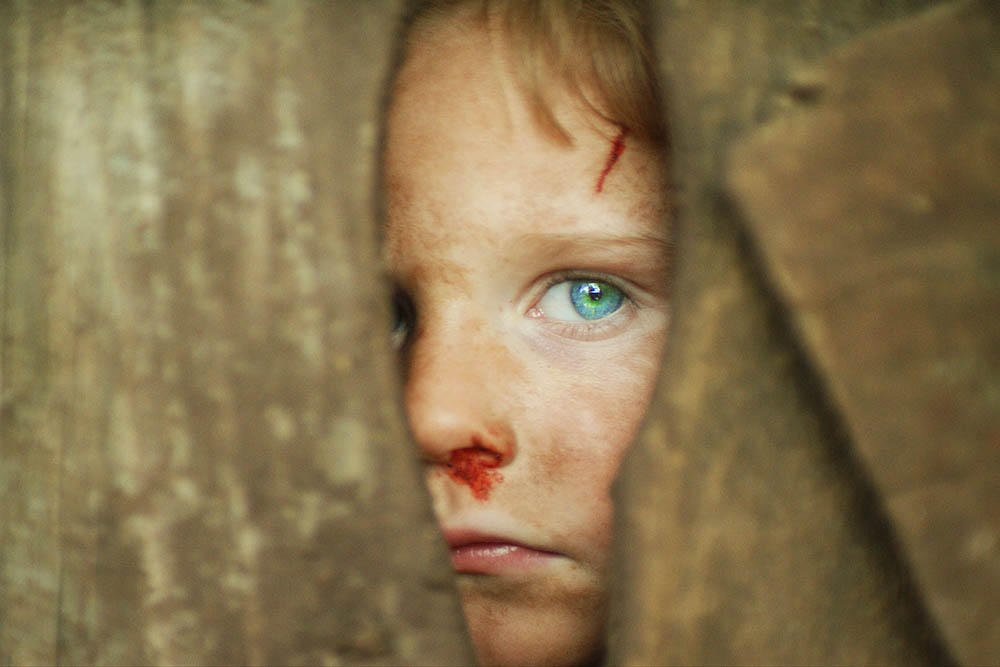